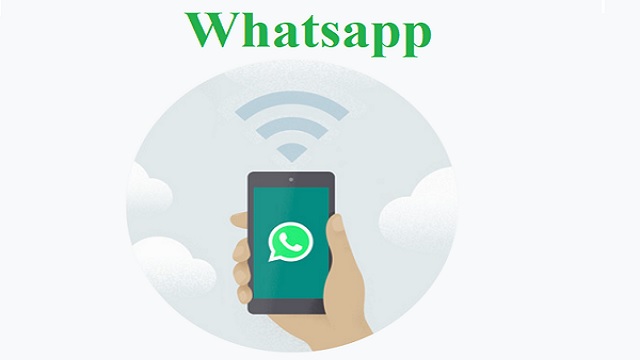 WhatsApp may soon end unlimited chat backups facility in Google Drive and will allow you to manage the chat backup within a limited storage quota.

Let us tell you, WhatsApp allows user to backup chat on Google Drive which helps users to access their chat history when the user switch from old device to a new device. In this way they do not lose their important messages and photos/videos.

Currently, WhatsApp backups does not depend on the users Google Drive storage quota. But new reports have suggested that it will change soon.

WhatsApp feature tracker WaBetaInfo has reported that Google may stop offering unlimited storage for WhatsApp backups. Instead, WhatsApp users could be asked to switch to a limited plan which will likely be a limited 2000 MB per user for free Chat backup. If the backups exceeded the limit then it would be count against your Drive quota.

According to WABetaInfo reports, the upcoming backup size manager will let you choose to include or exclude photos, audio, videos, documents, and other media in your WhatsApp chat backup. The feature was reportedly spotted in WhatsApp beta 2.21.21.7 version on Android, But it may not be available for beta testers yet.

Meanwhile, WhatsApp is also working on a new Community feature for groups that will make it easy for users to organize WhatsApp groups, reported WABetaInfo.