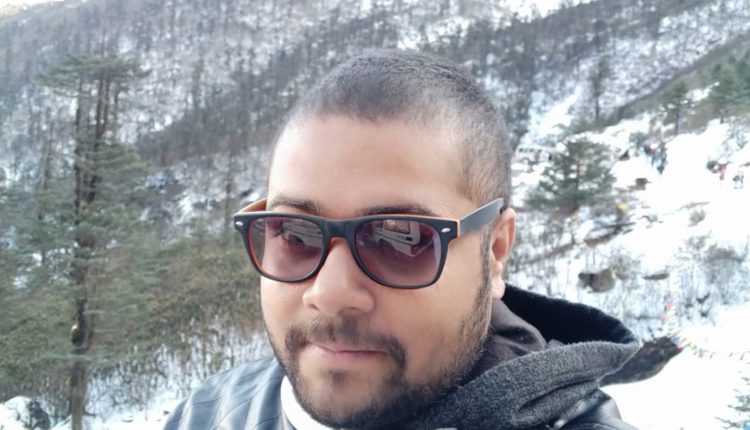 Kandhamal: In a major development in the mysterious death case of Manish Anurag Das, two accused have surrendered at Phulbani police station in Kandhamal district on Wednesday morning.

Another suspect has been detained and is being questioned now by the Commissionerate police who allegedly accompanied Manish in a car on Saturday night.

In another development, the preliminary post-mortem report prepared by the AIIMS, Bhubaneswar, has revealed that Manish had died due to asphyxiation (chocking).

“The preliminary post-mortem report states that Manish had lost his life due to asphyxiation.

A CCTV footage has also surfaced on Tuesday, where Manish can be seen walking on the road after getting out from the South City hotel in Patra pada area while a white car is seen parked by the roadside. This footage is said to be shot only a few hours before his death.

The Commissionerate Police on Tuesday have seized the car which was allegedly used by the deceased and two other persons.

It is pertinent to mention that Manish was found floating in Namrakani pond at Patrapada in Bhubaneswar. He is the elder son of senior journalist Navin Das. The Tomando police team along with Bhubaneswar DCP Umashankar Dash and scientific team had reached the spot and initiated an investigation into the matter.

The cops rushed the body to AIIMS, Bhubaneswar for post-mortem procedure. The samples for Viscera and Diatom tests have been sent. On the other hand, Commissionerate Police has sealed the South City hotel for investigation of the case.