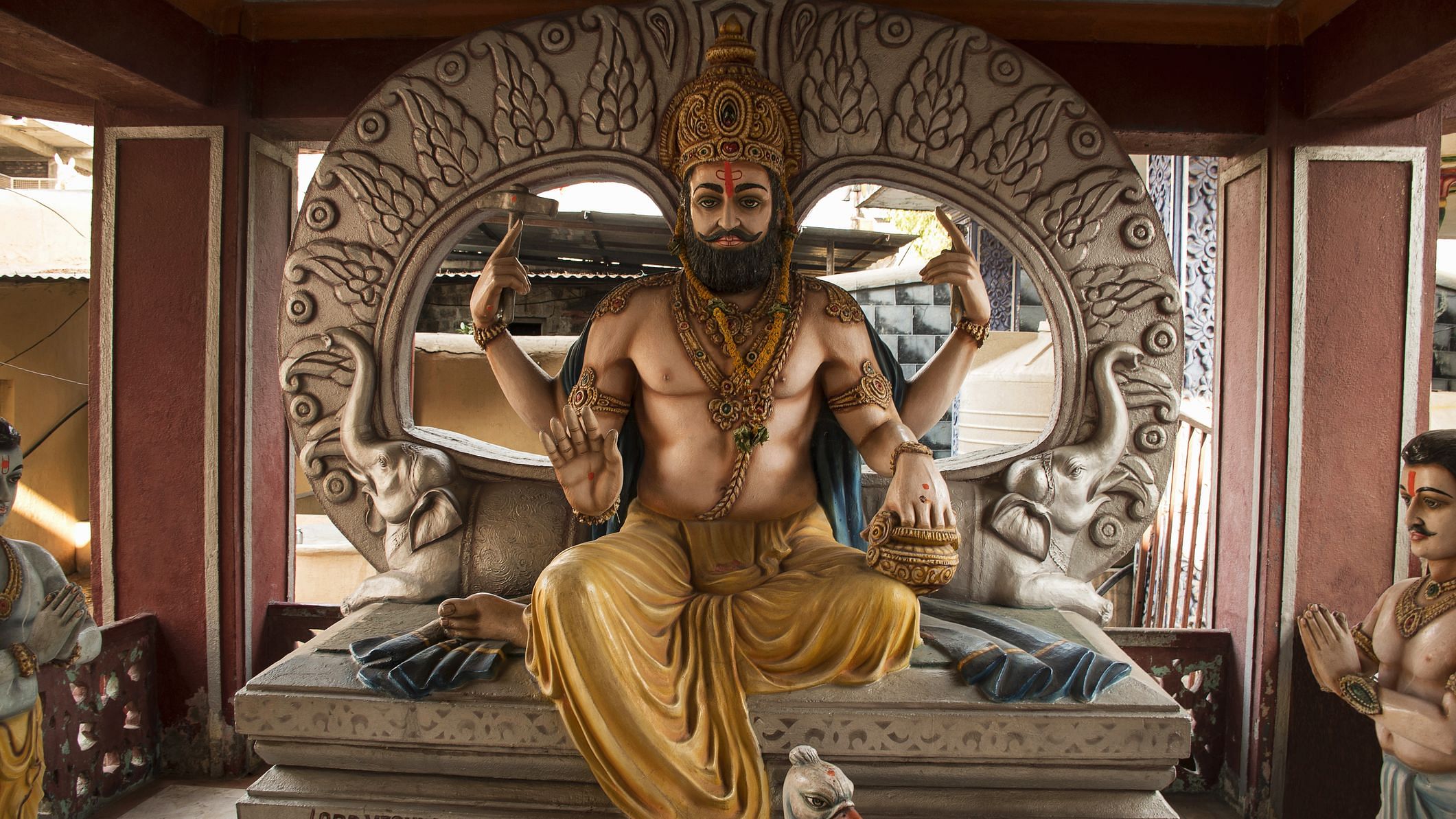 Every year Vishwakarma Jayanti is celebrated as Lord Vishwakarma’s birthday. Lord Visvavarma is considered the creator of all the palaces of Hindu gods and goddesses, along with their weapons and vehicles. He is considered as the “divine architect”.

According to “Bisuddhasidhanta” it is celebrated as “Biswakarma Puja” on the last day of the Bengal Bhadra month in eastern Indian states such as Odisha, West Bengal, Jharkhand and Tripura. It is also called “Kanya Sankranti” or “Bhadra Sankranti”. The workers, carpenters, mechanics, craftsmen and other workers. They pray to Lord Visvakarma for success in their respective fields and smooth operation of their machines. Craftsmen honor their tools on this day.