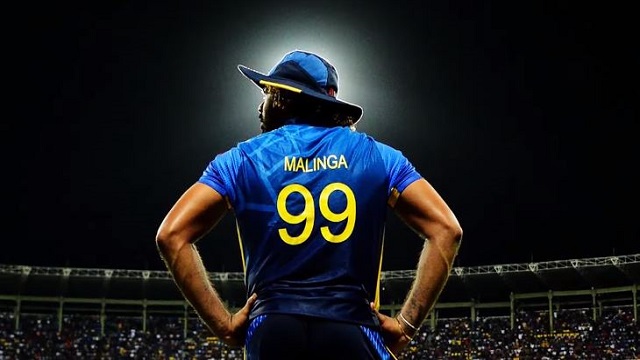 15 Sep
Lasith Malinga retires from all forms of cricket

Colombo: Sri Lanka cricketer Lasith Malinga announced retirement from all forms of cricket on Tuesday. He also thanked to all those who supported him in his journey.

“Hanging up my T20 shoes and retiring from all forms of cricket! Thankful to all those who supported me in my journey, and looking forward to sharing my experience with young cricketers in the years to come,” said Malinga on his Twitter handle while making his retirement news official.

Sri Lanka fast bowler has got 546 wickets across all formats. The memorable spell of Malinga bowling was when he took four wickets in four balls against South Africa at the ICC Cricket World Cup 2007.

Malinga had already retired from Test cricket in 2011 and ODIs in 2019 but continued to play T20Is for the national side.