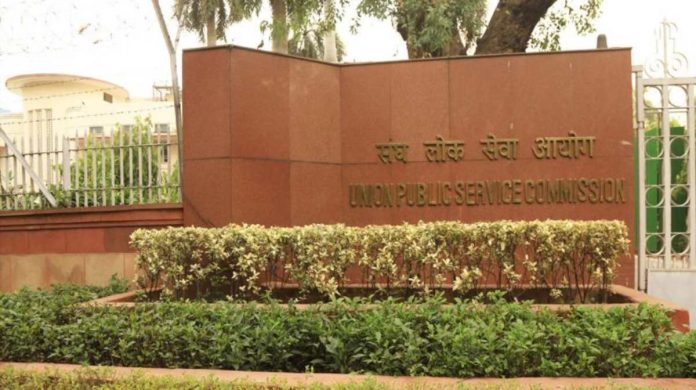 14 Sep
Rs 2Crore and 4 Lakh was Spent on Civil Service Coaching, But None from the State Got it.

Rs 2Crore and 4 Lakh was Spent on Civil Service Coaching, But None from the State Got it.

Bhubaneswar: Odisha students have been accused of poor performance in the All India Civil Service Examination. With this in mind, in 2014, the state government launched a plan to provide civil service coaching in eight government universities under the Department of Higher Education. The children of the state were expected to succeed in training through the scheme. But that is now in the water. So far, a total of Rs 2 Crore and 4 Lakh has been spent on coaching, but not a single child from the state has passed the civil service exam.

According to the Department of Higher Education, the coaching was started in 2016 by 4 universities and 2 universities in 2016. From 2014 to 18, Utkal University was given Rs 3 lakh and Berhampur, Sambalpur, Ravensa, Ramadevi and Gangadhar Meher University were given Rs 27 lakh. However, the bill has raised questions about the success of the bill. The CAG report said the scheme was discontinued due to lack of planning and monitoring in 2017-18, raising questions about the coaching system.